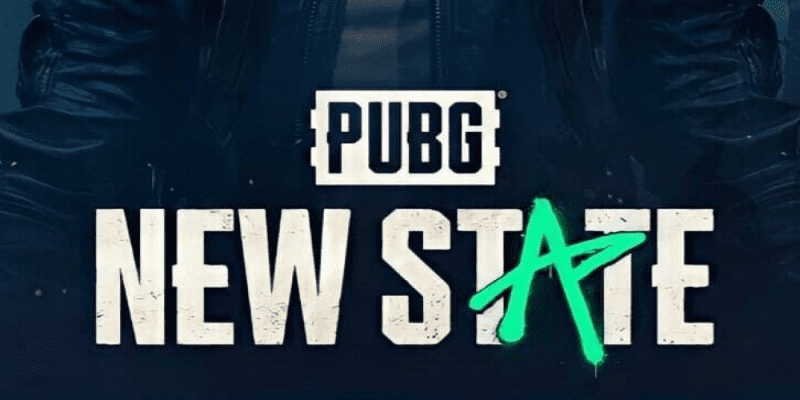 The developers of PUBG: New State announced the update of their anti-cheat system. The game has been suffering from different bugs and modes long enough, and the South Korean company wants to improve the time that players spend in its game. This update’s goal is to strengthen the game’s coding and to prevent any unauthorized programs, helping the players reach fair gameplay.

Krafton also stated that violation of the rules would be severely punished: anyone who condones cheating will probably be banned. The introduction of the new system happened on Tuesday; all of the followers of the official PUBG: New State Twitter account could see the corresponding message.

This new anti-cheat system update will involve stronger punishments for any rule violations and restrict the usage of unauthorized programs. Those who intentionally cooperate with players using such programs will also be penalized.

These measures were used because the company had noticed an increase in the usage of additional programs. Krafton strives to provide its players with a fair competitive environment and doesn’t want to see users leave the platform because of such occurrences.

Previously, Krafton has revealed a new device ban policy, it involved their other multiplayer battle royale project, which is available only in India – Battleground Mobile India (BGMI). The update stated that any accounts will be banned permanently if the moderators see hints of illegal programs. As of now, around 60,000 users have been eliminated from December 20 to December 26.

The company is dedicated to strengthening its anti-cheat system and improving the gameplay of its project. How do you think this update will help the players? What else do you expect to be added? Share your ideas in the comments below