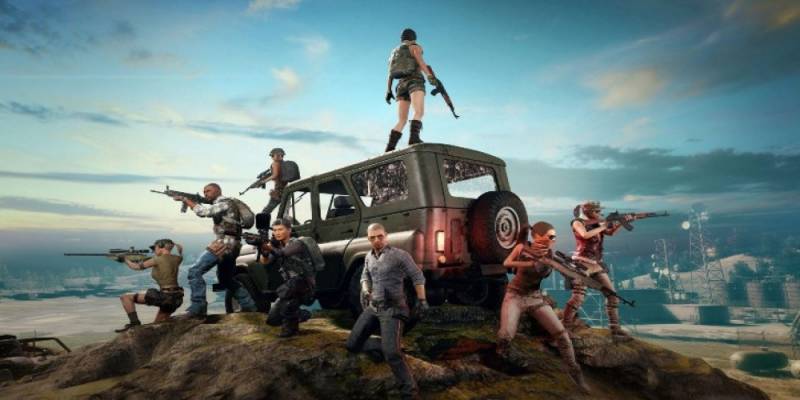 The iconic PUBG game in the battle royale genre will soon be available for your smartphones. PlayerUnknown's Battlegrounds was released in 2017 and remains relevant in the game industry. The developers decided to expand their influence and are planning to release PUBG: New State. This novelty for iOS and Android offers a new look at the familiar PUBG game world and will dive you into the atmosphere of 2051. According to publisher Krafton, the game will be launched on November 11 and be available in most countries.

New State is not the first mobile version with the mechanics of the original game released by PUBG Studios. Popular PUBG Mobile, developed by Tencent, was released in 2018 as a remake of the main game. New State will be a sequel for the game that’ll take us to 2051, where the gameplay will focus on technological progress.

Which major innovations await us in November? The game promises new high-level graphics with impressive visual effects, extending the limits of mobile games possibilities. The updated gameplay offers many brand-new abilities, futuristic machinery, drones, and much more. All of this is in today's classical genre of battle royal.

Game Safety in the Hands of the PUBG Studios

As in other multiplayer games, developers are facing players’ safety issues from cheaters ruining the gameplay. PUBG Mobile has proven with bitter experience that hackers are always looking for vulnerabilities to make money. PUBG Studios need to apply all possible measures to fight against cheaters and actively monitor community reactions in order to prevent vulnerabilities in time.

PUBG: New State is a multiplayer game where you, along with 99 other players, have to fight for first place. Game content will regularly update to keep players from getting bored. The studio also plans other survival projects. What do you think about this upcoming game? Feel free to leave your comments below and share the article if you liked it!