Ruined King: The Lol Game to Play after the Arcane Series 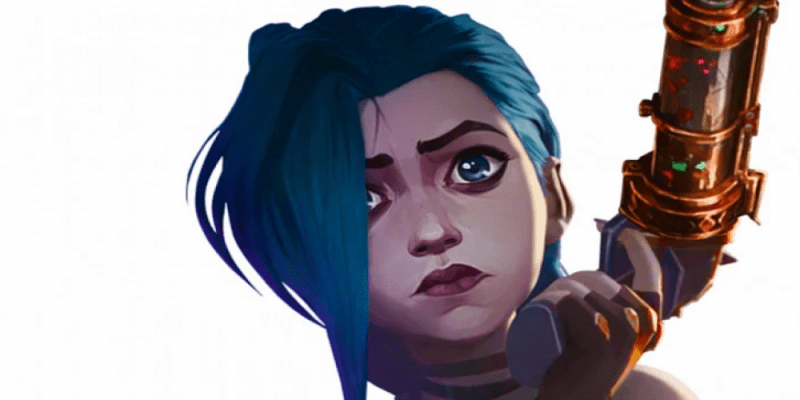 The animated Arcane series is already referenced as the best game-based show ever. It’s easy to imagine a large portion of the audience that never played any League of Legends game but were impressed by Arcane. So which of League of Legends games would one recommend to these watchers to enhance their introduction to Runeterra? Our choice is Ruined King, released in November 2021.

It’s not the most prominent of LoL games, even among the pack Riot Games released to commemorate the tenth anniversary of the original League. Still, it has some pros that fans of the show will appreciate the most. And it’s mostly about the genre.

Unlike the origin (being a 5v5 online multiplayer in real-time), Ruined King is a story-driven RPG with a turn-based combat system and simpler but recognizable visuals. It’s a single-player game, so you can binge-play it like you binge-watch a show, episode after episode, and progress. Available for PC and consoles, it’s a story that takes place in a pirate-infested port. A plague is coming, and the party of six heroes sets out to save their world from it.

While the original game focuses on combat features of the heroes, Ruined King takes its time to reveal backstories of them, seeing heroes as characters. Being narrative-driven is what it shares with the animated series. Of course, the look of the characters and the environments will also seem familiar, and for a reason, as the original models have been used in it.

This game is paid, and no wonder. While the original LoL is basically free and monetized through in-game purchases, in a single-player game this scheme won’t work. Still, its price is quite tiny, and the fun it develops is worth it. And then (if you decide to play LoL one day) you will look at the units you control through different eyes.

What do you think of Arcane and League of Legends? Does their universe appeal to you? If so, does the release of the single-player RPG set there make you curious? if you have anything to say, we’d like you to share it in the comments!