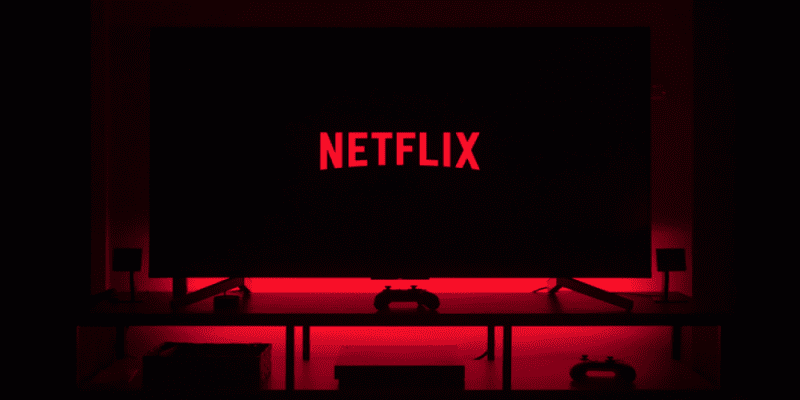 The latest changes in Russian information policy now affect Netflix, Amazon, and other video-on-demand providers. According to the latest statements by Russian authorities, Netflix and others now are required to broadcast twenty Russian TV channels. This initiative by Roskomnadzor, the authority responsible for information, may soon affect other services.

The requirement comes from the updated law on information in Russia. According to its article 10.5, Netflix as a registered audiovisual service has to comply with certain requirements which include broadcasting 20 Russian TV channels. The list includes state TV channels, including informational and entertaining programs, as well as more specific channels, such as Spas, the official channel of the Russian Orthodox Christian Church. Netflix is obliged to broadcast them, as its daily user base exceeds 100,000 users.

This is not the only requirement that Russia articulates. Complying with its laws and authority statements can also mean filtering its content. For example, VOD services may be required to ban “extremism”, which may include even LGBTQ-related content. The most important, though, is that Netflix will have to create its Russian daughter company that is supposed to be owned by local citizens or businesses. An extra requirement obliges Netflix to use only Russian software solutions for broadcasting local channels.

Netflix is the first foreign service in the registry created by Roskomnadzor. Most of them are local, but the situation may change as Roskomnadzor may add new participants to it. Similar processes happen in other countries that attempt to gain control over major international services within their jurisdiction. What do you think about this? Let’s have a discussion in the comments where we may!