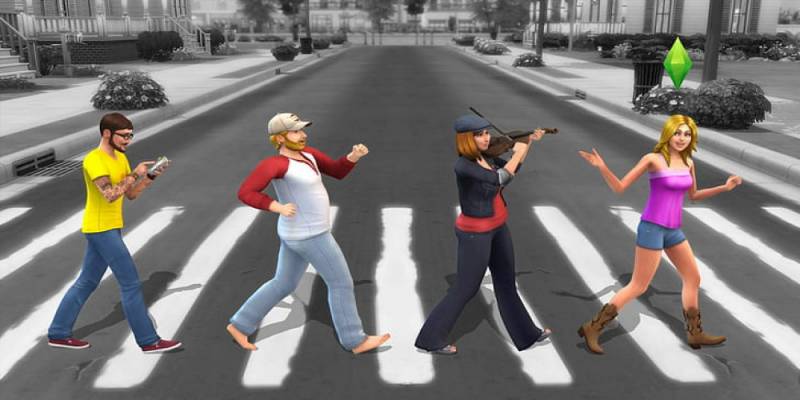 Back in 2015, Sims 4 received the first Spa Day Game Pack, and now it has been updated with some new additions. This time, a well-known modder under the name of Ebonix created exclusive nail designs for the game. What is more, the update will also include a High Maintenance’ trait for characters, and it will be possible for children in Sims 4 to meditate and do yoga.

According to the developers, it will be possible to do not only pedicures and manicures but also facial masks and even become a mindfulness teacher and earn money. You can decide whether your Sims becomes a self-care specialist or a Zen guru.

Danielle Udo, who goes by the name of EbonixSims, has long been a modder of the game and made a huge contribution when it comes to making this game a lot more diverse. Along with Amira Virgil, known as Xmiramira, the women added more hairstyles and skin tones to Sims characters, which is something that hasn’t been initially done by the creators of the game.

Over a year ago, Lyndsay Pearson, the general manager and executive producer of The Sims, mentioned that the developers of the game are focused on improving the game and adding more opportunities to players to customize their Sims. The company mentioned that they would work in cooperation with the community to make sure that they get everything right. Such changes included the addition of numerous skin tones, hairstyles, and makeup options.

If you already own the Spa Day Game Pack, you will receive this update for free. It will be available for PlayStation 4, Xbox One, PC, and Mac.