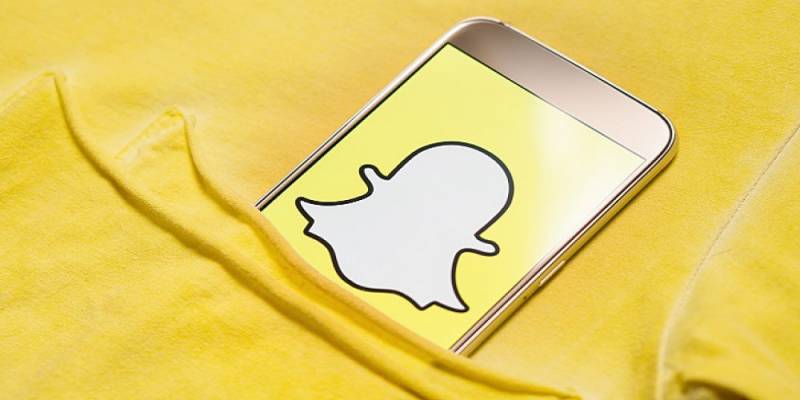 Snapchat recently shared a report that published data on activity on the app compared to competitors. The company noticed that a younger age group prefers to use the messenger. They noted this as a positive trend.

The company considers it valuable that the app is often used for messaging, even though there are a few other popular messengers on the market.

In addition, Snapchat conducted a study to find out which apps are being used by their younger audience. It turned out that the category of people 16+ hardly uses WhatsApp. That's about 80% of those surveyed. The next app in the ranking is Twitter. It turned out that 67% of people don't use it. It is followed by Messenger and YouTube with 59% and 53%, respectively. Among teenagers using Snapchat, 51% do not use TikTok. Rounding out the app ranking are Facebook at 41% and Instagram at 30%.

The TikTok score was most shocking. After all, it is the most popular app among the younger generation. Even though Snapchat, with its Spotlight, tried to become a copy of the lauded TikTok, it worked. And teens are increasingly favoring Snapchat.

If you narrow down the target audience somewhat, such as the 16- to 24-year-old range, the numbers change a bit. But it's still promising for Snapchat.

In this case, apps like Messenger, WhatsApp, Twitter, Facebook, and YouTube remain less popular. The percentage of the TikTok audience changes slightly. Between the ages of 16 and 24, only 42 percent of those surveyed do not use the app. However, as with the results of a recent study, there remains a close connection to Instagram.

Both kinds of research confirm that of all the popular messaging apps, teenagers choose Snapchat. The research results helped highlight Snapchat as a unique application, not just one of many on the market.

Which messaging app do you use? Why do you choose it?