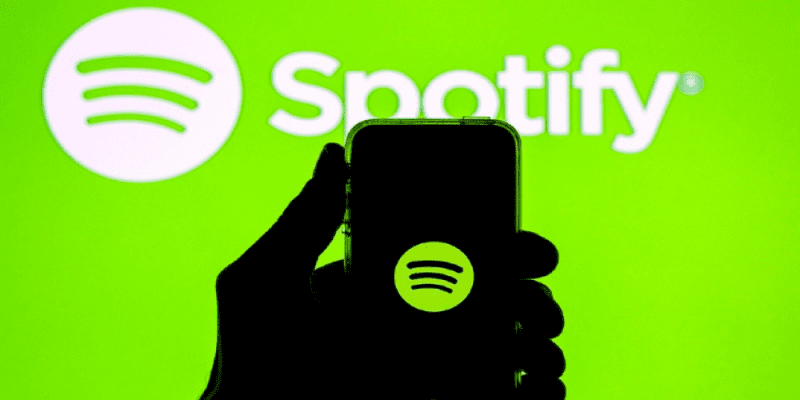 It looks like Spotify finally falls into TikTok charms that the whole world experiences for quite some time. They develop the atmospheric video feed. Apart from that, there is the Discover button at the settings bar.

The new video feed is in testing on an iOS mobile platform. It will show the user the video clips in the full-screen format while the song will be playing. This service is still unavailable. However, it is expected to be in the fourth tab. It is hidden in the Discover section on the navigation bar. Apart from that, you will be able to like the video you just watched, scrolling down the feed. If you decide to use more tools while watching the video clip, just press the three-dot menu near it.

Spotify officials confirmed that they are working on this feature. However, they did not make any comments about the upcoming service. We don’t know when the new tools will be available for us. The spokesperson of the company said that they provide numerous tests to try new features. Some tests lead to official updates of the service, others require more improvements. Spotify representatives said that they will not share more news about the new feature for now.

The tested feature was discovered recently by Chris Messina who did not hesitate to share the news with the audience right away. He also noticed that Discover looks similar to the TikTok feed since they also use the vertical position of videos. The news was released at the same time when Netflix started the testing of tools that help users to discover the content they want to watch on the iOS app. Both services look alike. The Discover option is made on the Canvas service Spotify offers for artists who can play videos together with music.

Do you use Spotify? Which features are your favorite there? Share your thoughts below.