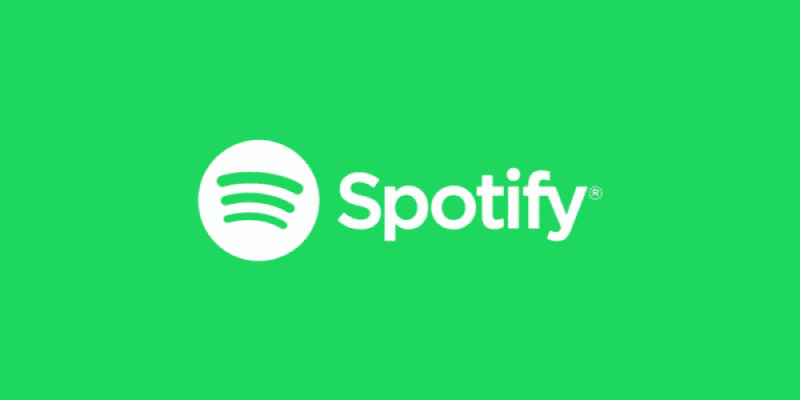 According to an IBES report from Refiniriv, Spotify increased its second-quarter revenue by 23% (€2.9bn). Analysts had forecast revenue of up to 2.8 billion euros. In the current quarter, the company expects revenue growth to 3 billion euros. The main source of revenue for the Swedish company is Premium subscribers. The paid subscriptions increased by 14%. During Q2, their number increased to 188 million; in the current one, 194 million paid subscribers are expected.

At the same time, the total number of Spotify subscribers increased by 19% in a month. While analysts had forecast 428 million users, the number has risen to 433 million. The music streaming company expects total active users to reach 450 million in Q3.

The company explains such success by offering users a wide selection of podcasts (about 4.4 million). Indeed, the show's purchase of more than one billion dollars exceeded expectations and attracted many new users.

Popular podcast shows like The Joe Rogan Experience, Armchair Expert, Bandsplain, Call Her Daddy, Crime Show, and Dope Labs have attracted a lot of listeners and are likely to get even more interest among subscribers.

The Swedish company made a good decision when they added nonmusical audio. This helped to get a high income and offer subscribers interesting audio content. According to new analyst forecasts, the company will also see a huge increase in active users in the current quarter. Do you listen to Spotify podcasts? Share your favorite shows in the comments!