The July Updates on Xbox Game Pass (including Flight Simulator) 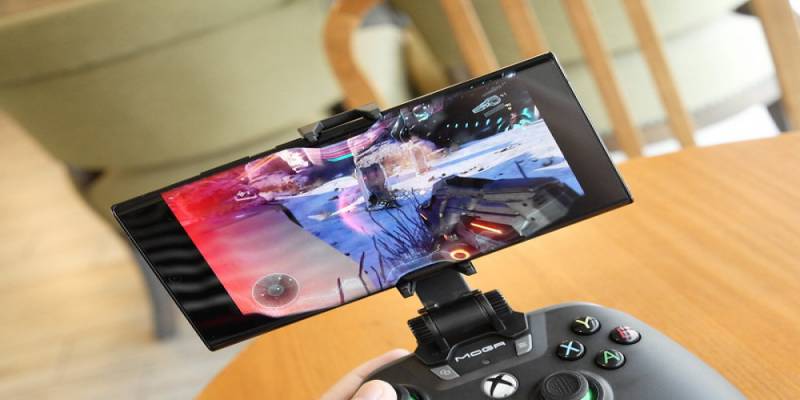 If you are one of Xbox Game Pass subscribers, here is a bunch of games to expect this July (and if you are not, it’s time to consider this). The new games available on the service by the end of July include famous titles like Flight Simulator, and not only.

Starting right today, you can enjoy titles like Battlefield V and CrisTales. The former is only available through the cloud, while the latter can be played on your console or PC locally as well. Other yesterday’s additions include Atomicrops (a post-apocalyptic farming simulator), Raji: An Ancient Epic (an RPG utilizing old Indian legends), and Last Stop (a supernatural adventure in an everyday setting). All these indie games are available in any version – cloud, PC, or Xbox.

On July 26, a couple of already iconic titles joins the roster. These are a platformer Blinx: The Time Sweeper and a flight-themed arcade Crimson Skies: High Road to Revenge. Both games were available on the first Xbox and are partly responsible for its success. As for the Flight Simulator that joins them on July 27, it’s the freshest version of 2020 that boasts the best animation, the most advanced and realistic gameplay, and the most up-to-date world representation.

Finally, on July 29, three games became available. Lethal League Blaze is a speedball game with unusual visuals. Omno is an ancient-styled adventure for which it will be the official premiere, though you can try it for free even before. Undermine is an indie roguelike game with very immersive gameplay.

So, if it’s too hot outside, you can choose it to be hot inside, with air conditioning but with new games as well. Chances are there is one (or more) that won’t let you go until you’re through. If you are not an Xbox Game Pass subscriber, these titles, along with cloud gaming support, may change your mind.