The Sims 4 DLC Is Leaked 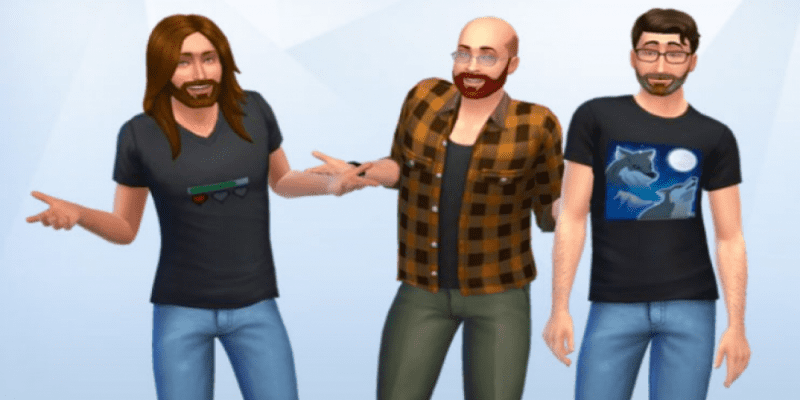 The upcoming DLC kit for The Sims 4 is much-awaited by all Sims fans. Now, when it appears to be leaking, anticipation rises extremely high. We can’t wait for the Simthing To Celebrate roadmap just to see all the weddings themed stuff.

This year is going to be special for all Simmers. The worldwide community is expecting to get a new theme, more decorations and clothes, and numerous entertainments from the two new kits. While we don’t know much about the second kit, the first one was leaked. The original tweet has been already deleted.

Originally it was leaked by @Alumia_Italia user. The very same user has leaked Blooming Rooms Kit in 2021. In the new tweet, the source reveals the name of the new DLC. It is called Carnival Street Wear Kit, and it is going to be released this February. While many fans continue to ask for more information, the leaker does not want to give new details, saying that it will ruin all the fun.

The tweet has the image from what seems to be the new kit. There are new items of the Create A Sim. The color palette is vibrant and bold. It looks like there will be lots of parties on the streets of Sims city. Developers revealed the upcoming Roadmap, providing minor hints and not so informative teasers. Many fans are thankful to the leaker to see at least the bits of information before the kit is released. Together with the official tweet from developers about the moments that are worth celebrating, the picture gets clearer.

Fans have already begun to build theories about locations and the range of celebrations available. Many players believe they recognize the streets of India or Brazil in the background of the leaked photo. Although there is no information on The Sims 5, DLCs are what helps to attract more players to the game.

Are you waiting for the new kits? Will you try a new wedding kit? You can leave your comments below.