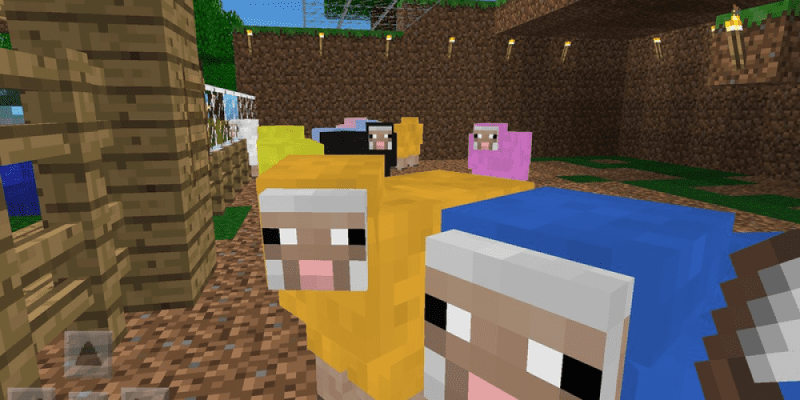 It took more than 4 years for the artist, but now he is finally ready to show more content. His Minecraft server called TubNet received the release date and the trailer. The streamer cheered up fans with creative videos.

Toby Smith, known as Tubbo, began his work in the streaming industry back in 2018. He did not waste time and built a highly popular profile. He started the new platform in his 18 years. Now, Tubbo has 5 million followers on his account on Twitch and 3 million subscribers on his YouTube channel.

Tubbo’s main specialization is Minecraft and everything related to it. You can see his avatar on the Dream SMP server, as well as on numerous MC Championships. Apart from playing Minecraft on a daily basis, he has other interests as well. For example, his debut song called “Life By The Sea” has over 39 million listeners on Spotify. Tubbo is active on all his streaming channels too.

No matter how busy he is dreaming about glory, the guy is a hard worker. Meticulously he created the project from scratch. He worked on it for 4 years. Although he did not share much with his audience, there were lots of hints from him during all these years. Only now have we received the chance to see the new server for Minecraft that he called TubNet. He revealed the first information at the TwitchCon.

The new server will let players around the world inside, offering the space to play and perform a wide range of activities. There will be numerous mini-games and the ability to change the cosmetics, as far as we know. Tubbos has said that his major goal was to make the content that allowed other users to get part in, not only passively watch. According to the streamer, the new server will build a bridge between Java and Bedrock versions of the game.

What do you think about the new creation? Have you ever heard of Tubbo? Express your thoughts in the comments below.