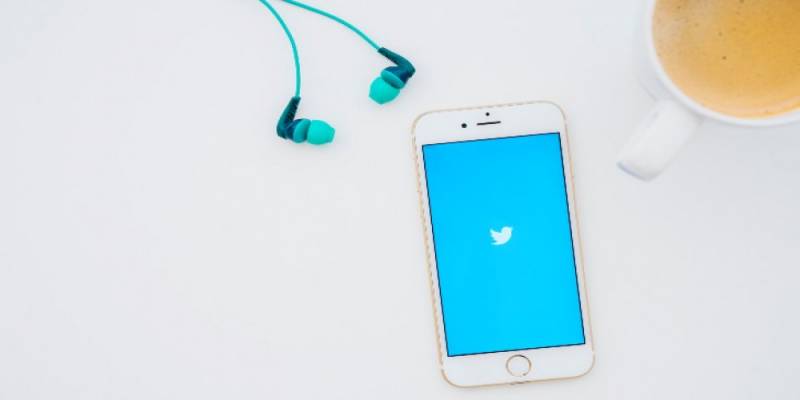 Twitter is currently testing the new look of tweeted links. They will be represented in a totally refreshed format. The new display is already known by the name “Tweet Tiles.”

The information was revealed by Amir Shevat, who said that the Tweet Tiles officially went into the testing trials. The first tests will be made by Guardian, New York Times, and Wall Street Journal. According to Shevat, this display will help developers to add more options to their posts. Tweet Tiles' first screenshots showed that there is a new visual picture for the tweeted links. These links can be improved with the fonts of your choice, bigger images, and even CTAs to receive more clicks from the audience and increase the tweet’s visibility.

The new changes were explained by officials from Twitter. According to them, the company wants to make all the devices reveal advanced visual effects from their users. People who use Twitter on the web or iOS can use Tweet Tiles equally to add images, text, and even videos. These links have never looked so advanced before. Now they stand out from the message and you can easily see them and tap them. It will help users to connect to the content outside Twitter’s page. They simplified the process of searching for the link, allowing users to decorate important links with a wide range of features.

The links can finally stand out for the enormous flow of information that is gathered inside the social network. Trustable news sources can send links to their own pages outside Twitter. You will not miss the news you were waiting for. The first trials went smoothly, promoted by testers. There is no specific information about the exact date of the new display release.