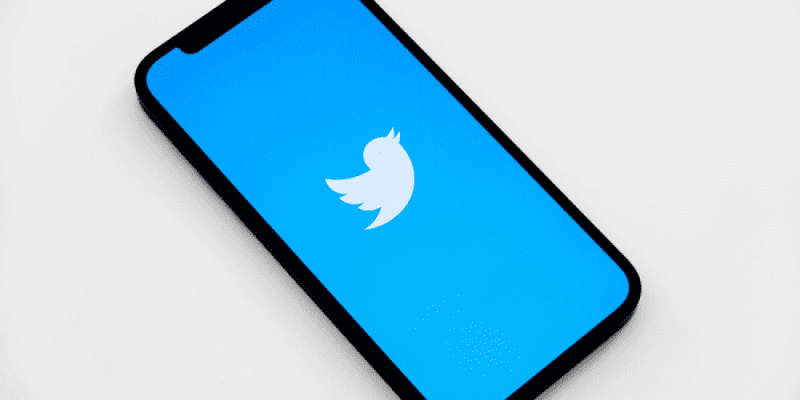 Twitter has made an announcement stating that its ALT badge feature is to be released on the global scale. Another addition to the platform’s functionality to be included with the nearest update is exposed image descriptions. From now on, you’ll be able to enter a description for an image you are uploading that will translate to an ALT badge once it’s published on your Twitter page. When a user clicks on the badge, they will see the description you entered. Apart from this, the network is currently testing the so-called Unmentioning feature that you can use whenever you don’t want to be referred to in a conversation.

The ALT badge and exposed image descriptions were initially announced to be in the testing stage in March. This Thursday, Twitter confirmed officially that these are to launch globally. Between these dates, the giant had been fixing bugs and fathering feedback that it had gathered following a limited release of both features. The primary purpose of ALT badges as well as exposed image descriptions is to make Twitter more accessible to users with visual impairments using assistive technology. They can also be of use for those who only have limited Internet capabilities. Finally, these features are expected to add context to the images that they are applied to, making them more readily understandable.

Twitter has published a guide on creating image description for its users, limiting the length of a single description to a thousand characters. By contrast, the maximum length of a tweet is just 280 symbols. Combined with the ability to withdraw from a conversation and prevent others from mentioning you in its context, this sounds like a valuable addition to what Twitter has to offer. Are you impressed by the new features? Share in the comments.