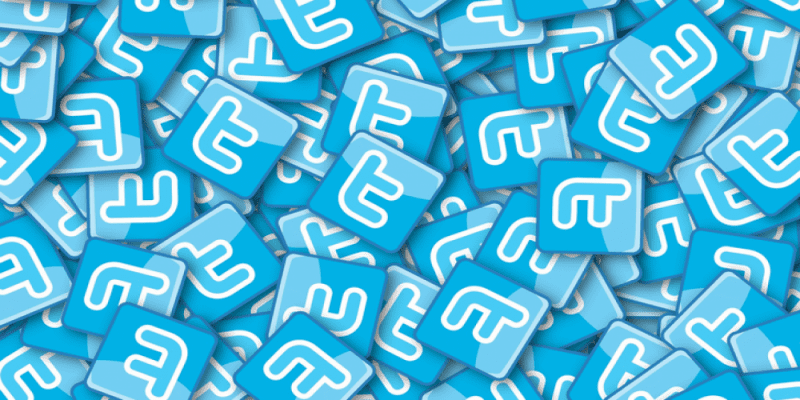 Twitter is busy testing a new feature. While the situation around Twitter is getting quite dangerous, the company developers continue to work on the new services to attract more users. The Search Subscribe new feature is going to send notifications for the search queries.
The new feature is still not released. Its code was noticed in the new build of the Twitter Alpha. The new service is called Search Subscribe. It offers notifications to users each time they receive a tweet that matches their search demands on Twitter. Apparently, there will be an icon of the bell near the search box that will notify users. Currently, it is actively tested. There was no official information about it, so we don’t know when the tool becomes available.
The first who spotted the new feature was Dylan Roussel, a developer on Android. He sent the tweet to his subscribers. According to Dylan, there is a testing of the new service provided by Twitter’s developers. Once it will be over, users may be able to get the notifications on the tweets they were waiting for. It can be quite useful since users will not have to constantly check out the page.
You will be able to see the bell icon near the search bar. After you tap it, you will get a notification that “you are subscribed to receive the push notification for the Tweets about…” You may choose different topics and tweets you want to keep up with.
As for the date, there is no official announcement. It means that the company may be just in the middle of the work. Yet, some users claim that have seen the feature in the latest Twitter Alpha. The feature can be enabled there. Twitter does not make any comments on the tweet.
What do you think about the new tool? Will it help you to follow your favorite pages? Express your thoughts in the comments below.