Warzone QA Testers off the Strike and Ready to Unionize 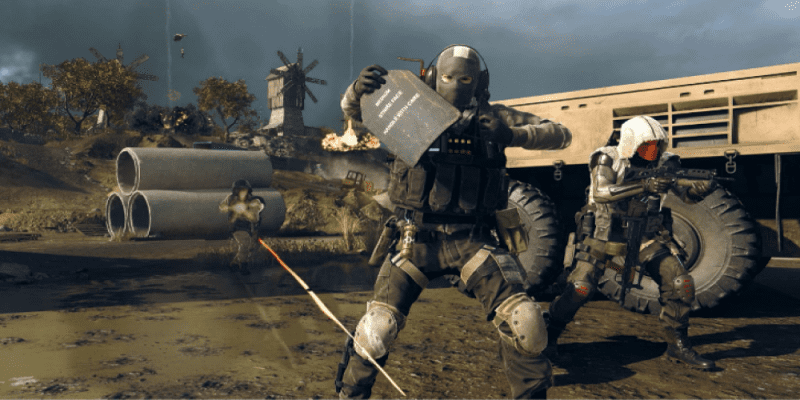 One of the loudest events in the industry in late 2021 was the strike of QA testers at Raven Software, the company developing Call of Duty: Warzone. Now the strike seems to be over, and the testers return to work, but it doesn’t mean the end of the stand. The next move that will follow soon is forming a union to represent workers in game development.

The movement started when Raven Software announced its plans to reduce the QA team that mostly works at Warzone. No one started shooting as a protest, but the testers just went on strike. The news seems to be taken from a century ago, but it happens right now before our eyes.

During the strike that lasted over a month (though it included the winter holidays, so effectively it wasn’t as long as it seemed), the testers developed a new strategy. They are now forming a union that will be called Game Workers Alliance. The name of it looks intendedly generic, so not only testers, but anyone employed in the gaming industry can join and delegate the right to represent their interests. The official statements, though, so far imply that GWA only unites the QA testers of Raven Software, but employees of other companies can follow the suit and unionize too.

On January 21, GWA posted a thread on Twitter that described the values of the organization and publicly addressed Activision Blizzard and Raven Software. Though there wasn’t a public reply from either of them, Activision Blizzard instead issued its own statement saying that it watches the request for recognition of the union. While the recognition is pending, the testers are back at work. But for how long?

In the official thread on Twitter, there were various opinions about how the players’ community should react. Some say players should support the people making their favorite games. Others cynically notice that gamers don’t care who’s behind the product. What’s your position? Share your thoughts and ideas in our comments section!