WhatsApp for Android to Play Voice Messages in the Background? 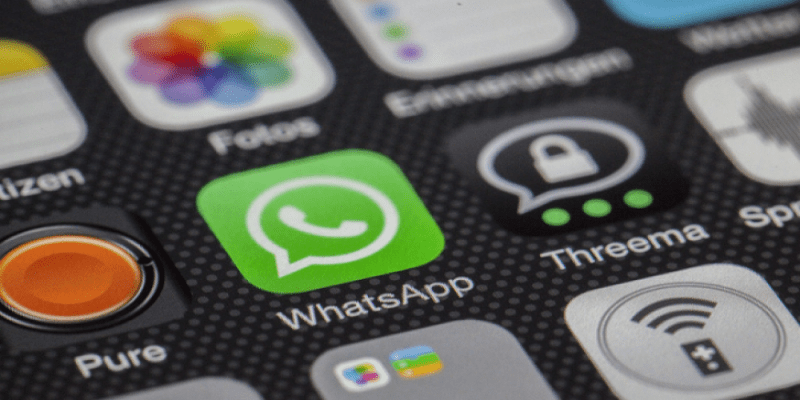 One of the most uncomfortable things about voice messages in WhatsApp was that you had to keep the chat open while listening to voice messages. In the upcoming update 2.22.3.1, though, this seems to be fixed. So, you can switch to another chat or even to another app while a voice message keeps playing until it’s over.

The upcoming feature was discovered by WABetaInfo, a tracker that keeps an eye on any new feature that appears (or appears to appear soon) in the beta versions of the most popular messenger around. The screenshot published by the site shows nearly a full-fledged audio player within WhatsApp, with a pause button, that allows users to start, pause, or dismiss audio messages.

Among all, on Android WhatsApp allows for sending audio files from the memory, not only messages recorded right in the app. It means that WhatsApp can become your audio player. Send yourself (or someone) a collection of audio tracks, and you’ll be able to listen to them right on WhatsApp. It’s an extravagant way, but why not? Especially if you exchange audio tracks in WhatsApp to form a shared playlist between the two of you or an entire group.

As for iOS, a similar feature was hinted at in October 2021. Hardly will it enable the app to share audio tracks from iTunes or Apple Music. The rest, though, will remain: you will be able to switch to another chat while listening to an audio message from the previous one. Isn’t that a welcomed addition?