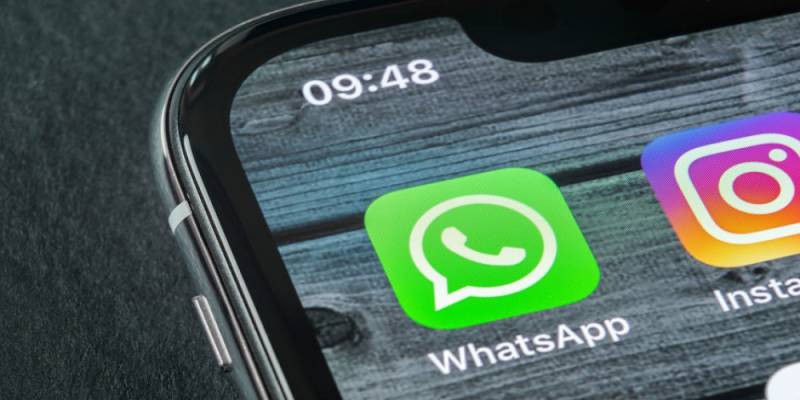 It’s been sort of scandalous that the world’s most popular messenger didn’t offer a possibility to save chat history when migrating between Android and iOS. Finally, in 2021, it came into existence (has Facebook given WhatsApp a share of its cloud storage?). But if you haven’t got the latest Samsung device, don’t hurry.

Samsung remains the most influential vendor on the Android market, and here comes another proof. On the Unpacked event on August 11, 2021, WhatsApp spokespersons had something to say. Yes, they said exactly what you have already read in the headline. WhatsApp finally lets users migrate between iOS and Android without losing their entire chat history and attachments.

First, it rolls out for the newest Samsung phones. If you had an iPhone but decided to switch, unable to resist the new Galaxy, you will be able to take your WhatsApp history with you. Other directions will also be available soon, but it takes time. So, we are to get them in the upcoming weeks. Maybe, by the moment Apple presents the new iPhones, backward migration will be another “one more thing,” though hardly the most “amazing.”

Until now, the messenger relied on third-party facilities when it came to storing backup files. For iOS, it was, predictably, iCloud, and for Android – Google Drive. There was no way to officially transfer the archives between the two. To fill the gap, various third-party solutions flourished, which allowed users to migrate locally, via a PC, or merge two history archives into one. Now (we hope) it will become unnecessary.

In spring 2021, it was announced that WhatsApp was finally working on cross-platform migration for its users. Some news made it to the readers now and then, but this speech on the Unpacked event was the first trustable confirmation of the new feature we’ve been waiting for.