Why does Microsoft Talks Windows Users out of Google Chrome? 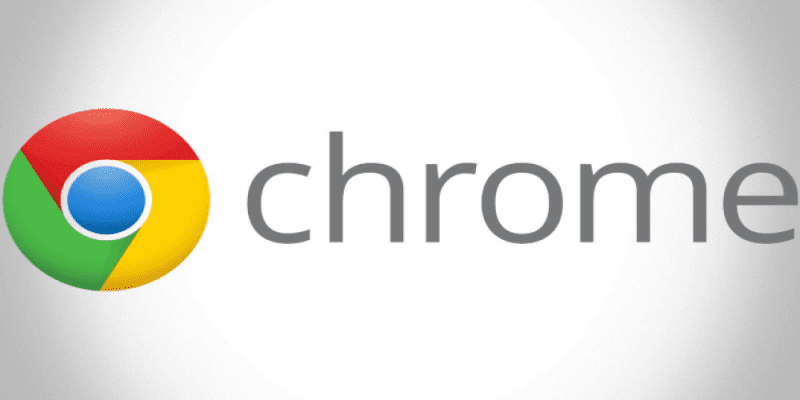 There is an old joke stating that Microsoft web browsers are nothing but tools for installing Google Chrome. Like many jokes, this one contains more truth than it seems. And Microsoft doesn’t find it funny at all. Instead, it offers some alternatives that pop up when Edge users visit the Chrome download page.

As Windows user tries to download Chrome from google.com/chrome, they start receiving pop-ups in the top right corner. Some of them just state that “Chrome is so 2008!” (well, it was actually released that year). Others point to the fact that Microsoft Edge is powered by the same Chromium engine and makes better use of it. This statement is not flawless, but nevertheless true.

Microsoft Edge that the company that tries to popularize this way was released in 2015. First, it seemed like a simple reface of the then-notorious Microsoft Internet Explorer, being the default Windows web browser too. Now the user experience it brings has indeed seriously improved. The performance is very decent, extensions are supported, and the overall user experience is fine. In addition, Edge has mobile versions, so it can provide the same seamless experience that Chrome does.

And still, in terms of popularity Edge is nowhere near Chrome. While the browser by Google receives billions of downloads, Edge is still neglected, even though Windows users don’t even have to download it at all. No wonder Microsoft does its best to refute the bad reputation its browsers have. But the method it chooses, though not unlawful, is at least morally questionable.

Have you received such a notification when trying to download Chrome? What did it say? Had it influenced your decision and motivated you to stay on Edge? And what do you think of today’s Chrome and Edge performance and user experience? Let’s have a little browser brawl in the comments!