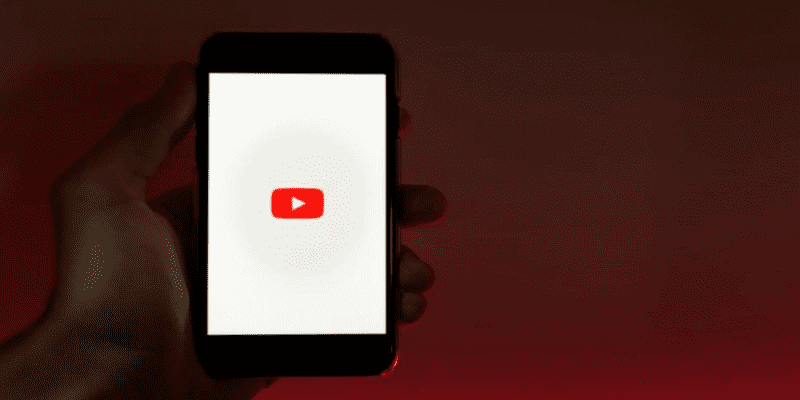 YouTube has recently launched a new tool called YouTube Frequency which counts the number a certain ad has been viewed across YouTube’s platforms, including the smart TV app as well as the mobile and desktop clients. This is to be used in combination with Display & Video 360 by Google. Rolled out back in February, the latter covers advertising campaigns that run on different smart TV platforms, including YouTube’s rival Hulu as well as itself. The expectation, announced by YouTube, is that the new tool will allow brands to control the frequency with which specific users are shown this or that ad.

One question you might be asking yourself now is why YouTube would care to let people keep in check what’s giving it its profit. Yet, it’s not just common users who are affected by sickening ads. They also harm businesses that rely on YouTube as an advertising platform because seeing the same video too many times reduced your chance of interacting with it the way the business hopes you will. In a blog post addressing advertisers, the platform explains that you can now set frequency goals for your advertising campaigns. Combined with YouTube’s great reach and powerful machine learning algorithms, this is expected to boost the efficiency of advertising considerably.

It’s important to note that limiting ad frequency with the help of this new tool is not mandatory. It’s the business’s decision to make what kind of a goal to pursue and whether to use it at all. If it proves worth it, however, this might mean a lot fewer sickening ads for common users. Do you think the new Frequency feature is going to work? Do you expect it to have any side effects for either businesses or their target audiences? Share your thoughts in the comments section down below.