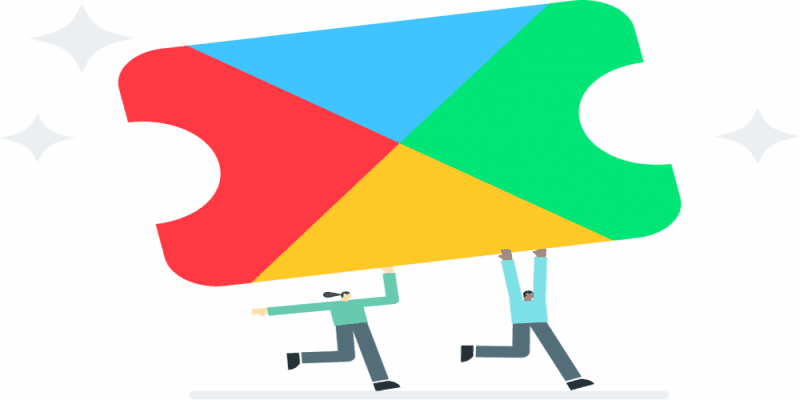 The gaming industry has become the content creator’s goldmine. It is gradually putting up a fight to surpass the movie industry as one of the most lucrative businesses. Google has developed a subscription-based model gaming app called Google Play Pass. This app allows you to use over 800 apps and games without having to worry about ads, with in-app purchases also being removed. This is a profitable prospect for people who play lots of games, and this trend is growing every day.

Following the footsteps of Sony and Microsoft, Google predicts a massive market for the subscription model. It is really drawing the attention of gamers who would not mind unlimited access for just $4.99 per month or $29.99 per year. Because of this, Google has added newer titles to the catalog of Play Pass with something in store for every gamer’s need.

First on the list is the Tesla versus Lovecraft game featuring a battle between humans and monsters. In this game, you get to play the role of Nikola Tesla, mowing down monsters, the inspiration of horror author H.P. Lovecraft.

We also have the premium library of the Delight Games, with more than 70 interactive titles featuring adventure, horror, mystery, and romance. And if you love the WHO IS AWESOME game, you’ll be pleased to find out that it is also available in all its action-packed glory.

If, however, you would like to chill out and play in a relaxing atmosphere while solving challenging puzzles, then you should definitely give Starman a try. Music lovers are not left out as Cytus II I is also available. Super Glitch Dash rhythm-driven runner is such an improvement on the original Glitch Dash.

Adventure lovers are not left out as the Summer Catcher games will allow you to explore the mysterious worlds filled with danger and excitement. And if you want to go on a killing spree and slay hundreds of enemies, then those with a subscription will be able to play Dandara, the 2D Metroidvania title.

What do you think about that Google Play pass subscription model? Are you excited about the new games and app features? Let us know in the comments below.